Disney has released a new trailer for Frozen 2, which sets up the new adventure for the central quartet of Elsa (Idina Menzel), Anna (Kristen Bell), Olaf (Josh Gad), and Kristoff (Jonathan Groff) that will take them beyond the homeland of Arendelle. Chris Buck and Jennifer Lee return as directors on Frozen 2, having won an Oscar for their work on the original, which remains the highest-grossing animated film of all time since its release in 2013. Also returning are songwriters Robert Lopez and Kristen Anderson-Lopez, who wrote the earworm “Let It Go” for the predecessor. 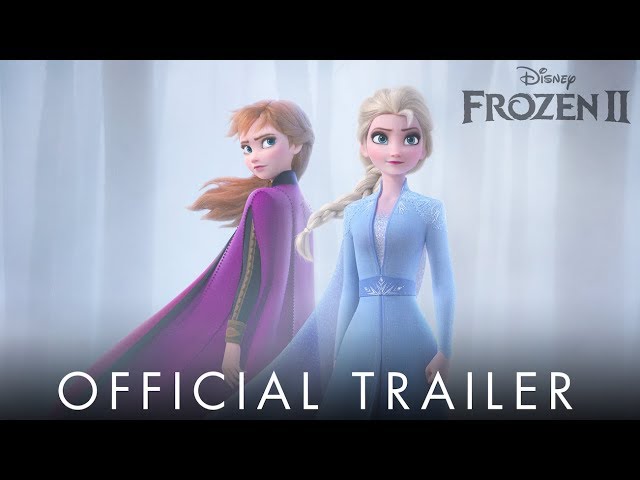 The new Frozen 2 trailer opens with Elsa using her powers to run into the sea before falling into the water, where she encounters a school of fish that appear in the shape of a horse. Soon after, the trolls tell Elsa that “the past is not what it seems” and that she “must find the truth” by going “north across the enchanted lands and into the unknown”. We get glimpses of Anna, Olaf, and Kristoff in the new Frozen 2 trailer, as they aid Elsa on her journey to discover the origin story behind her magical powers.

Evan Rachel Wood (Westworld) and Sterling K. Brown (This Is Us) have also contributed their voices to Frozen 2, though they aren’t heard in the new trailer for the sequel.

Here’s the official synopsis for Frozen 2, via Disney: